What is a Creator? 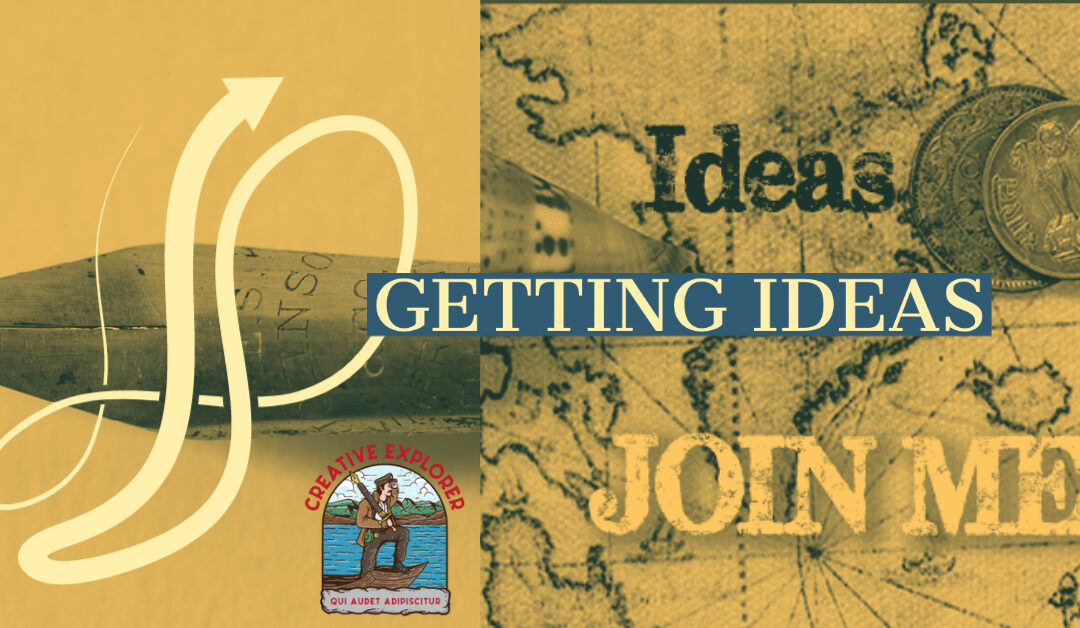 In many cases, the word “Creator” has an overwhelming meaning. After all, we reference “The Creator” when one is thinking about religion, god, in the beginning of the universe.

Those are pretty big shoes to fill!

What is a Creator?

: one that creates usually by bringing something new or original into being especially, capitalized : GOD sense 1

History and Etymology for creator  – Middle English creatour, borrowed from Anglo-French & Latin; Anglo-French criator, creator, borrowed from Latin creātor “one who begets or brings into being,” from creāre “to beget, give birth to, CREATE entry 1” + -tor, agent suffix

In ancient and pre-modern times, most humans had to worry about very basic needs according to Maslow’s  Hierarchy of Needs 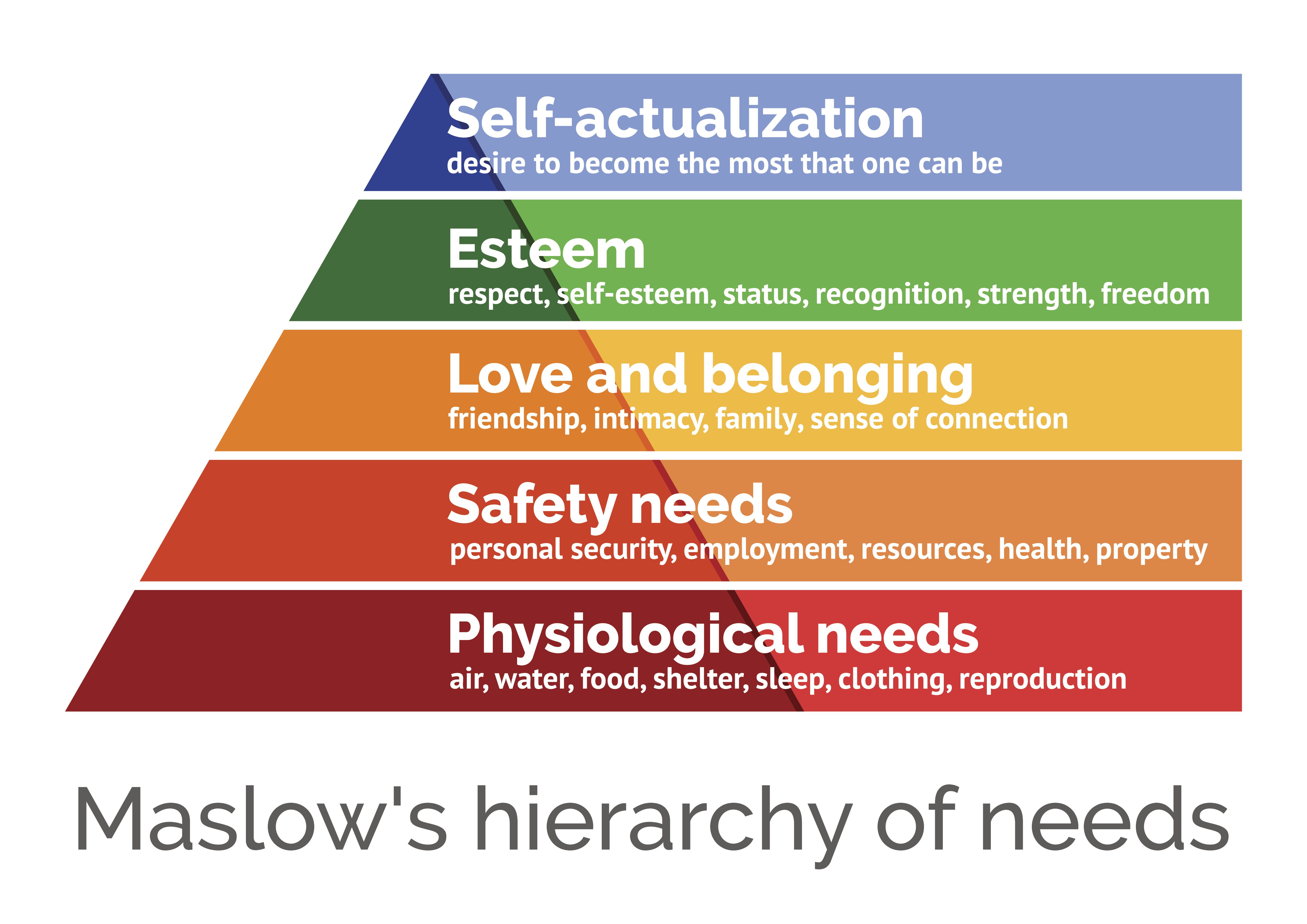 Throughout the ancient world and pre-modern world, humans – mostly grouped in tribes or nascent and ever-changing territories – were part of a hierarchy.  The Hierarchy might be the Ruler, Religious leaders, nobility of some type, merchants and the commoners. The further up the hierarchy, then your position gave your a greater priority for food, shelter, protection with a royal guard and more.  The Common person had to scramble more often than not for food, shelter, sleep, clothing, water and more.

And that would be true, but what about all the people who came up with new ideas for growing food, irrigation, hunting techniques, betters bows for defending oneself and more?  The people were also Creators who were inventors. What are Creators in essence?

People who come up with solutions.  In every day life, over and over, to solve a problem.

One time, I had an issue with my ignition on my Ford Escape Hybrid.  I took it to the dealership.  Their estimate was $1,348 to fix the issue.  I smelled a rat.  They said that they had to pull apart the entire steering column.

I did research and found that the ignition key receptacle cylinder needed to be ‘shaved’ about 3mm to allow the key to turn fully.  I found a YouTube video, rehearsed and ordered a $25 set of drill burrs (I had not idea that’s what they were called.  Here’s an example).   I took about the casing, pulled out the cylinder and operated!  The tricky part was doing it slowly in an organized and highly focused manner.  The scary part was when a few pieces fell out of the locking mechanism – but I managed to put them back correctly.  I used the burr to grind off the 3mm from the cylinder. Reassembled it, installed it back into the steering column and gave it a turn.  It worked!

52 minutes total (I timed it) and $25 burrs (including shipping)

So are you.  So when I talk about Creative Explorer, then indeed I am talking  about big thinking for your Purpose in Life.  Of course, you and I ARE and need to think of ourselves as Big Thinkers.

And realize that it’s in our DNA to solve steering wheel problems and a hundred other problems a week.  So we now KNOW that we can find what we REALLY want to do with our own lives, our Authentic Self and achieve this Purpose.