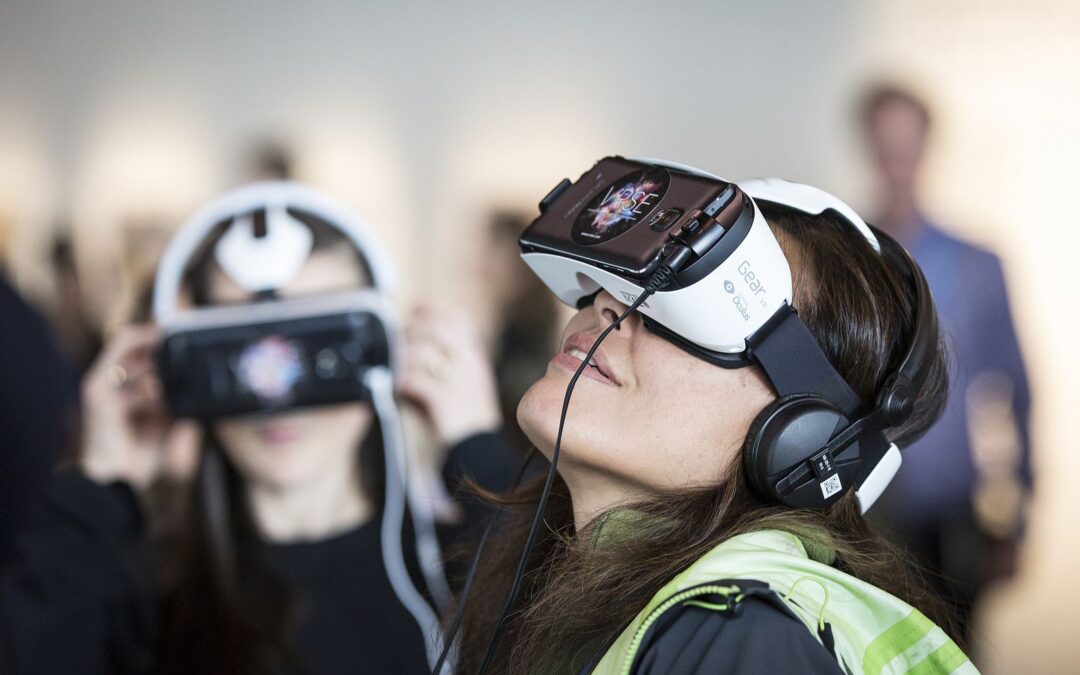 Virtual Reality is an avenue of filmmaking which has been a bit elusive for me.  The technology is there and flourishing in many ways – though talking with an associate who is deep into this world – the chaos of emerging new tech has made it an unpredictable future.   He said that AR (Augmented Reality) and MR (Mixed Reality) will have very big changes with the many types of glasses coming out in the next 12 months in the US, India, China and other places.

This article details the keen interest in VR.  Good to be aware of the the technology as it moves.

There is much to be gleaned about the future of creativity from the work being made in virtual reality: From Sundance to Burning Man, the past year has offered many examples of successful large-scale virtual events in 3D. However, among the major fall film festivals, only Venice’s VR Expanded section has made room for the emerging medium, and only the most recent edition showcased a key aspect of VR’s expansion that is poised to grow prominent: the social side.

‘The Future of VR Is Social’: How a Virtual Reality Showcase in Venice Points to What’s Next for the Medium