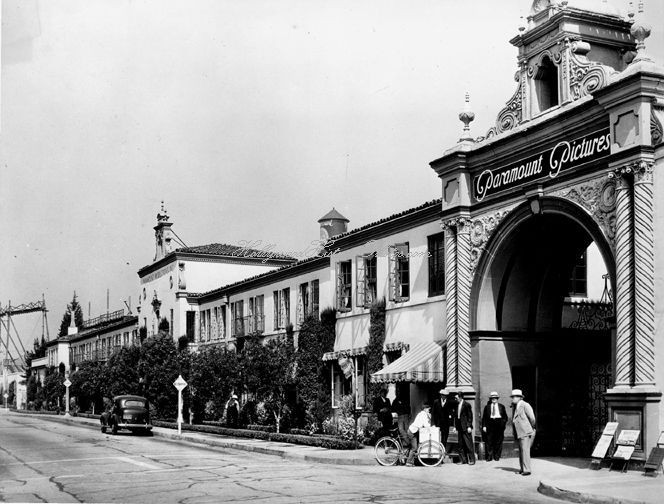 The changing of the Guard at the great Paramount studio signals another sea change.  As Theatrical is dead right now, perhaps it’s a near permanent shift.  Why?

Audience Behavior to some degree, weary of the high cost of theatrical films, their script manipulations into an agenda as well as the technical perfection of the films.  Notice on some films that there is 20+ Previz artists which means that the VFX requires all technical aspects worked out to perfection ahead of time. I understand on high-end pop commercial lunch box movies that the VFX planning is not just essential but critical.

But the movies about actual human beings and not just aliens, superheroes and dark dystopian dirtbags seeking redemption?  The detractor notes that they would then be on a trajectory to make mediocre films.  But in a marketplace completely saturated with film, TV and media, then the cost is dictated by the available and probable eyeballs.  Hence, while the American cost model keeps going up, up and up, the actual distribution payments and profits keep going down, down and down.  Some snippets.

When Jim Gianopulos held his farewell Zoom call with Paramount senior staff Sept. 13, the entire group had as their backgrounds an image of The Godfather — Marlon Brando with Robert Duvall whispering in his ear. This silent, multilayered tribute to movies (and allusion to betrayal?) added intensity to an already emotional call. Choked up, Gianopulos ended the meeting early.

Duvall was the consigliere and never betrayed The Don.  Watch the movie, writer.

On Sept. 14, ViacomCBS CFO Naveen Chopra did nod to the challenges with theatrical at a virtual investor conference, saying: “I think Brian understands that in order to successfully navigate that change, you have to figure how to leverage the traditional parts of the business, including theatrical distribution as well as newer parts of the business, like streaming and changes in consumer behavior.”

Ironic, isn’t it? ViacomCBS named its service for the legendary movie studio but has now made it just a part of Robbins’ broad portfolio, which includes everything aimed at kids and young adults: Nickelodeon, Nick at Nite, Nick Jr., TeenNick, Nicktoons, Nickelodeon Studios and Awesomeness. (Robbins has not taken Gianopulos’ chairman title; he is president and CEO of the film studio.)

Surprise – not!  They will become the TV channel for digital babysitting in many ways.

Can Robbins solve this dilemma? A ViacomCBS source says he can. “Unlike [WarnerMedia CEO] Jason Kilar or some of the other executives who are attempting to bridge this gap between where the industry is and where it’s going, he does obviously bring to bear a long history as actor, director, showrunner, producer,” this person says. But an executive at another studio says, intentionally or not, the choice of Robbins sends a Kilarish signal.

Kilarish signal.  He’s the one who stomped on the gas over at WarnerMedia.  I keep pointing out my question of ten years ago.  With all the so-called ‘smart people’ running studios, blah, blah, why didn’t one of them see the nascent Netflix and say to a junior technocrat staffer:  “See those guys over there?  Chase them.  Here’s $100Million to knock them down.”  But nobody did.