US has Troops in Taiwan

The vortex of Asia centering on China rises in tension more and more with each passing day.  In this case, the US has Special Forces troops in the country of Taiwan.  In recent weeks, Communist China has made forays into Taiwan’s airspace.  More likely, the trespassers were testing radar capabilities and checking out the island’s defensive response time.

Citing US officials with knowledge of the program, the report details that “About two dozen members of U.S. special-operations and support troops are conducting training for small units of Taiwan’s ground forces,” and that “The U.S. Marines are working with local maritime forces on small-boat training.” It’s the first such openly confirmed US training deployment in support of local forces since 1979. Taiwan media previously reported it, but this is the first time US officials are providing confirmation.

In 2020 Taiwan local media had noted the Pentagon expressly denied the presence of US Marine Raiders (a recently re-established Marine special ops group). One report said at the time:

Pentagon spokesman John Supple has told Taiwan News that “The reports about U.S. Marines in Taiwan are inaccurate” but did not elaborate on which details were incorrectly reported.

Taiwan officials have previously used terms like “fortress” and “porcupine strategy” to describe the level of readiness the island is hoping to achieve in order to stave off any future Chinese military threat. Taipei has also recently approved a nearly $9 billion boost in arms and defense modernization spending amid near daily PLA aerial incursions of its defense identification zone.

Interesting enough.  Marine Raiders – a famed WW2 outfit  – were reactivated recently in the US Armed Forces.  Check it out here: 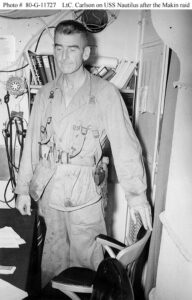 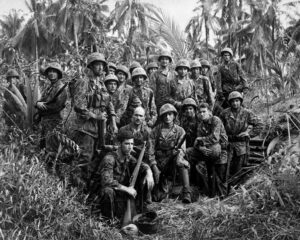 Zerohedge – US Troops in Taiwan