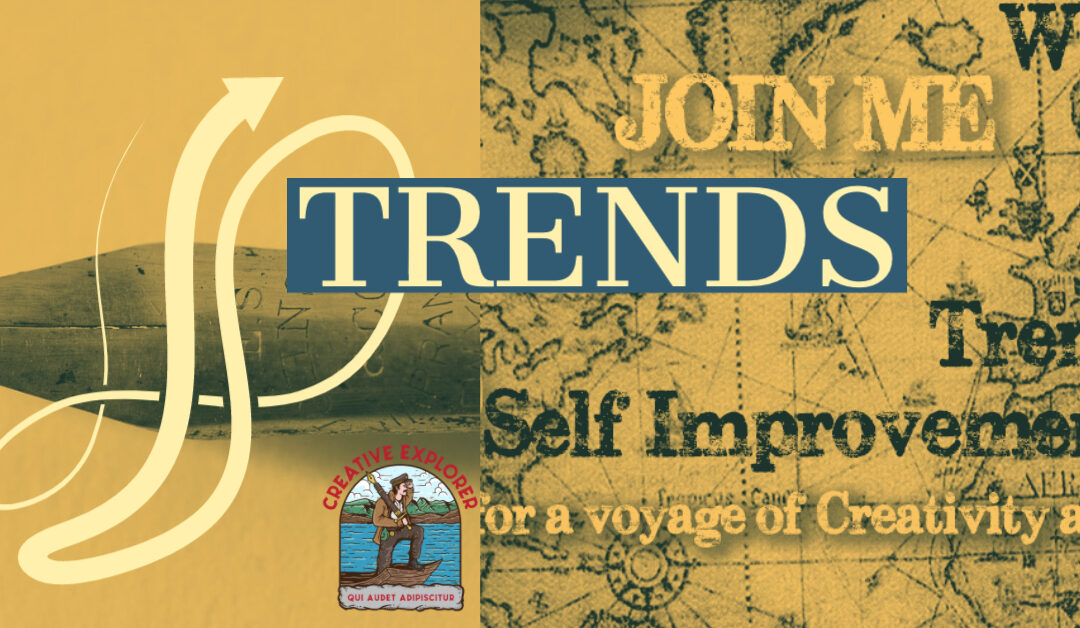 “Demographics is Destiny” but perhaps quite true in today’s world.   It is widely attributed to the father of sociology, August Comte.   Ask yourself these questions (before looking at the table!)

An ageing population in North America, Western Europe and most of the BRICS will cause major challenges to already stressed government budgets and healthcare programmes. Shifting government programmes and social attitudes to support an active ageing population will be key to prosperity in the future of these economies. The challenges are enormous as are the opportunities if the skills and wisdom of the “silver generation” can be fully harnessed.

Can one confirm that this demographic direction is a Crisis?

China had enacted a one-child policy for decades in which parents who had more than one child were penalized.  The result in a society which values carrying on its family name were the deaths of hundreds of thousands if not millions of female babies born.  This is called Female Infanticide and you could read the Wikipedia article (remember Wikipedia is a biased website too) on the subject.

Three-child policy (Chinese: 三孩政策), whereby a couple can have three children, is a family planning policy in the People’s Republic of China.[1][2] The policy was announced on 31 May 2021 at a meeting of the Politburo of the Chinese Communist Party (CCP), chaired by CCP General Secretary Xi Jinping, on population ageing.[3][4] The announcement comes after the release of the results of the Seventh National Population Census, which showed that the number of births in mainland China in 2020 was only 12 million, the lowest number of births since 1960, and the further ageing of the population, against which the policy was born.[5] This was the slowest population growth rate China experienced.[6] The state-owned Chinese news agency, Xinhua, stated that this policy would be accompanied by supportive measures to maintain China’s advantage in human labor.[3] However, some Chinese citizens expressed dissatisfaction with the policy, as they will be unable to raise children due to the high cost of living in China.[4]

Demographics may very well be Destiny.