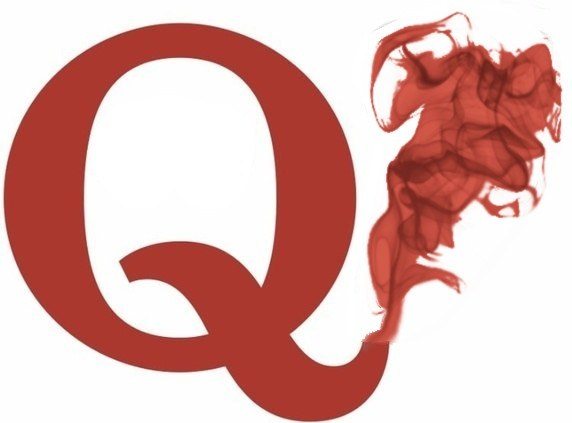 Jennifer Lawrence certainly is straightforward and outspoken – sometimes to her detriment in an image conscious Hollywood.

My Quora Answer: Were US Soldier overrated in WW2?

Armies improve over time with equipment, leadership, training and experience. The American Army in 1939 was vastly different than the American Army in 1945. In addition, the Army Air Corps (which was part of the US Army and later became the US Air Force) is...
Posting....