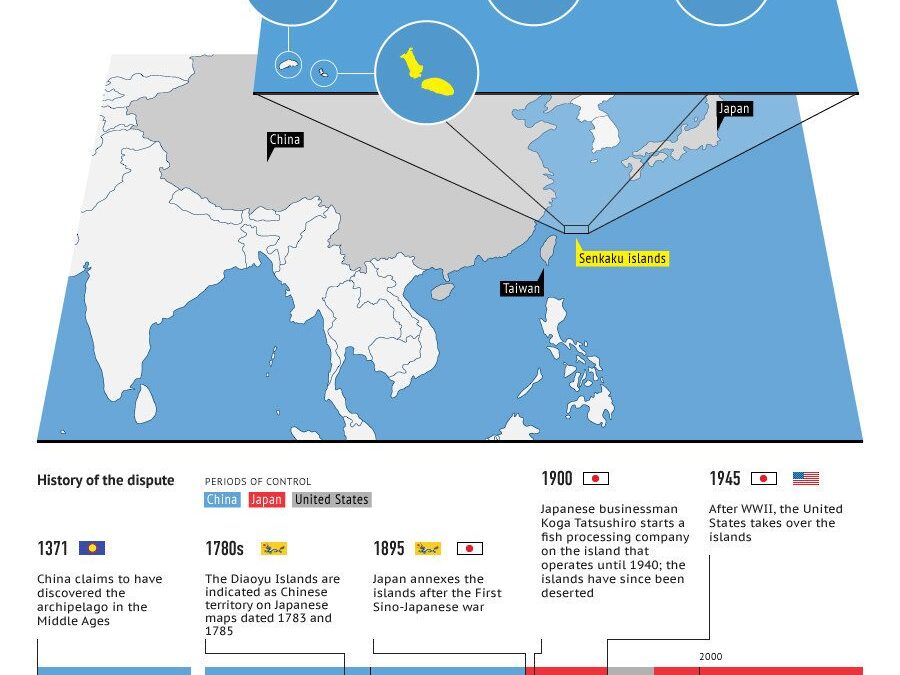 The Senkaku Islands are Japanese islands, uninhabited for the most part, and under which are massive deposits of natural gas and possibly oil.  In addition, these islands are strategic.  China has encroached on many other countries in the South China Sea – islands, shoals, reefs claimed by numerous countries like Vietnam, Philippines, Indonesia and other countries.  But Communist China pulled it off so far. 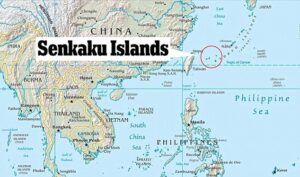 Now they’d like the Senkaku Islands.  Not likely as Japan has been beefing up its armed forces.  And the US committed to defending these islands.  My novel series, “Stealing Thunder” deals with the dynamics of China, Japan and the US in Asian geopolitics. 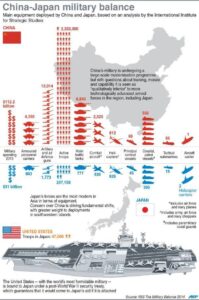