My Quora Answer: Were US Soldier overrated in WW2? 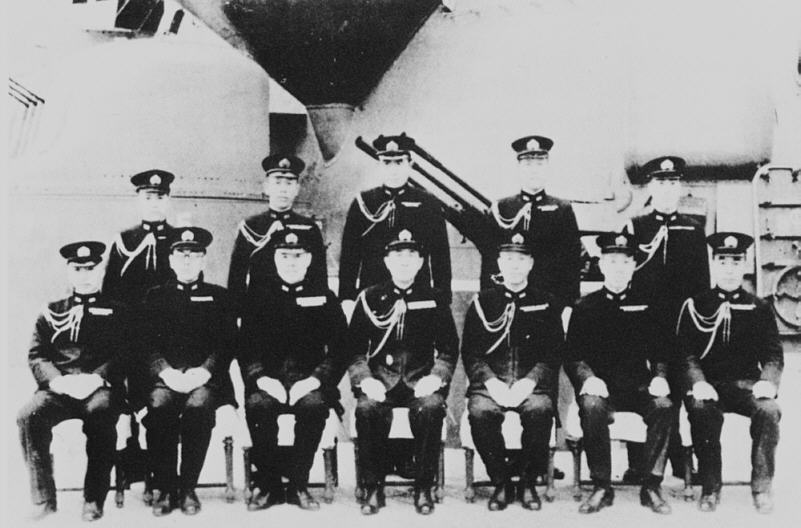 The question also bears analysis itself. What part of the US Army was overrated (or underrated) in WW2? Are we talking Logistics, Planning, Leadership, Combat Division, Air Units, Artillery, etc., ?

Americans had an enormous advantage in material and, to some degree, technological and scientific advances. While the vaunted German tanks like the Panther and Tiger were technical marvels of a heavy tank, the US Army had the Shermans. But they had five or ten for every German tank. They just kept coming. The Logistics arms like the Red Ball Express were truly amazing in supplying the front lines. Artillery and air coordination were very strong.

If the question is solely meant as a comparison of combat units, then we are looking not at the arms and logistics but only (a) the combat leadership and (b) effectiveness of the combat soldier.

How is effectiveness judged? Here is my criteria though I am not a soldier by training to offer any by the book and War College knowledge. I am a history buff.

With these terms, I have not included more modern concepts such as Saving innocent lives, cultural landmarks and infrastructure for rebuilding.

In using the above terms, I would think that American units were equal to their Allied counterparts by 1944 and exceeded them by 1945. I believe that American units were much more attuned to improvisation than most other soldiers. The German units saw how to exploit a situation rather than just follow orders. They relied heavily on their NCO’s and kept a strict training schedule for them until the end of the war. The Soviet troops stuck to the plan, did not improvise as much – for risk of getting shot as a ‘counterrevolutionary’ by Stalin’s communist secret police. In terms of the Lethality equation, my reading indicates that almost nothing exceeds the methods of the Eastern front between Germans and Soviet (read Guy Sajer’s book “The Forgotten Soldier”[1]) or the Japanese against their ‘enemies’ both military and civilian. The only place where the Germans requested transfers to the Eastern front were from the Yugoslav area of operations. I conclude that the Americans were equally lethal within the bounds of a modern military ethos. I’m not saying that they didn’t cause civilian deaths but they didn’t instigate mass crimes against civilians.

In terms of leadership, I believe that the Americans were not overrated, learning quickly from their British counterparts on a number of areas like Intelligence, espionage, planning, etc., I believe Eisenhower and Patton were extraordinary men. Patton was a genius of the fluid nature of battle while Montgomery was an old-school set piece battlefield commander which history has passed by. As the thought goes, when you lose a war (like Germany in WW1), you rethink how you fought. When you win the war (like France and Britain), you tend to fight the same way. I think that Britain had some great commanders (like Cunningham and Auckinleck), but that they were stuck in a bit of the Old World vs the New World thinking.

This question has quite a few nuances and angles of consideration which, as a great question, gives many many further thoughts.