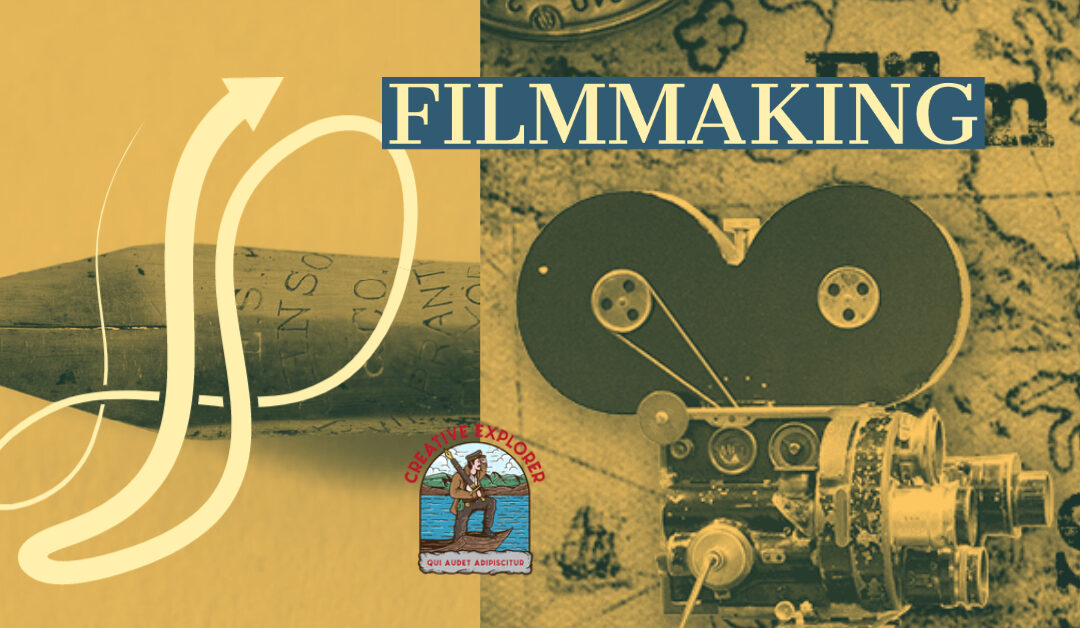 Lupin has been popular for 115 years – a long media life to read about.

“Lupin” – the literary character created in 1905 (sorry to tell you Netflix viewers!) has had numerous iterations of the last 115 years.

I thought that this article did a superb job on spelling out the various films and shows with the famed Gentleman Thief, Arsene Lupin.
I found these great tidbits about Lupin films:

The original article by Gene Ching is excellent.  Check it out down below: