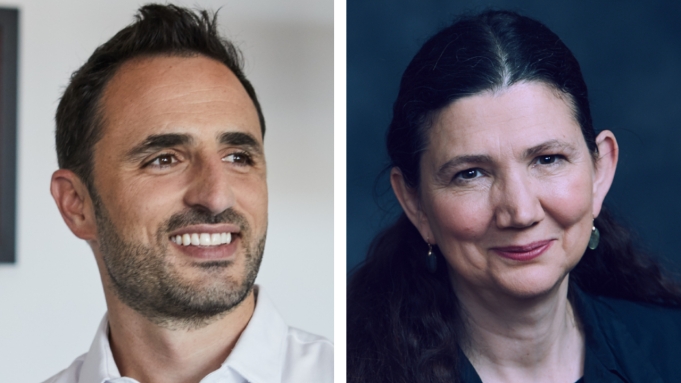 Spain was always a natural jumping off point for filmmaking, particularly streaming as the mother country of Spanish into the Latin American market.  Many territories have strong linguistic ties.  For example, France with Senegal and West Africa.  China with certain parts of Indonesia, Malaysia, Vietnam, etc.,  In this interview, here is one generality that caught my eye.

AVALOS: Our focus is on local content for local audiences, but that doesn’t mean it has to be in one language. For example, we have Santo, which takes place in Brazil and Spain, and is told in Portuguese and Spanish.

MONEO: Great stories are universal and given that viewing of non-English titles by Netflix members globally doubled in 2020 compared to 2019, we’re seeing that our members enjoy content in all languages.

I think that a major line was crossed a few years ago when Stories mattered more than dubbing.  Netflix certainly seems to have so improved the dubbing quality of films that viewing them with an English dub is no issue.  Gone are the days when the words and mouth are so misaligned that watching a film is frustrating.

Spain will continue to grow, not only due to its Spanish language beacon but also as a cultural touchstone for key and fast growing Latin American territories.