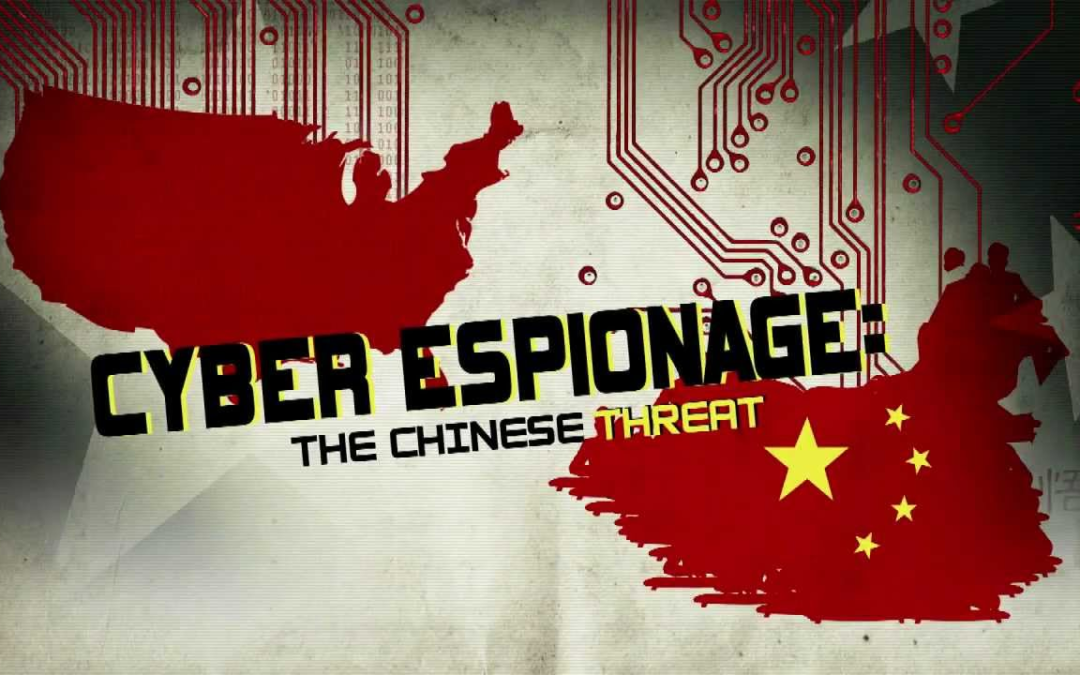 My novel series, “Stealing Thunder” deals with the rise of Communist China.  Since writing the book, Communist China has initiated the Belt and Road Initiative to conquer what Mackinder called the “Heartland” across Europe and Asia.

The CIA has FINALLY figured out the threat.

“The greatest long-term threat to our nation’s information and intellectual property, and to our economic vitality, is the counterintelligence and economic espionage threat from China.”

On Zerohedge, the article notes: