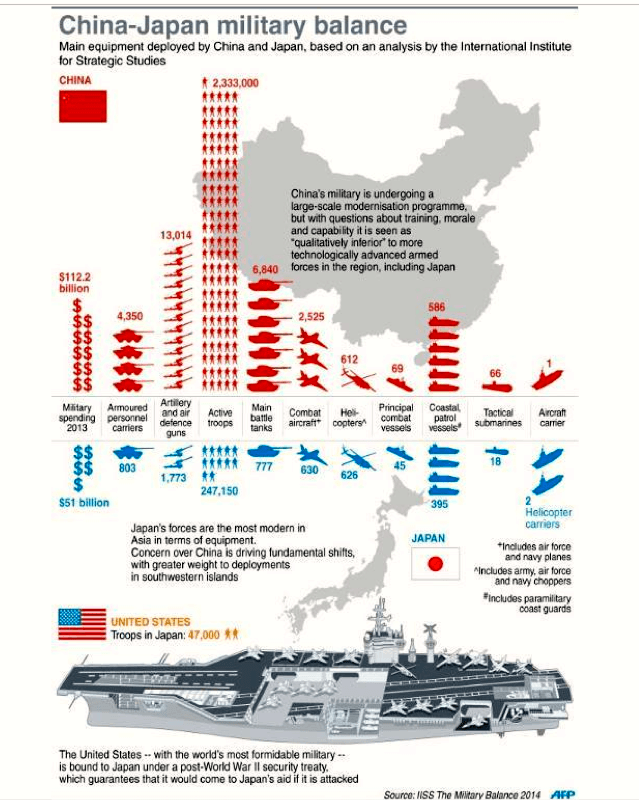 A Chinese naval group is showing its muscle in the faraway but very strategic Baltic Sea.  This Sea which brings together Russia, Poland, Sweden, Denmark and Germany has significant meaning for these countries navies.

A Western NATO strategy was to bottle up the Soviet fleet in the Baltic and restrain any sorties by the Soviet/Russian fleet in the GIUK (Greenland, Iceland, United Kingdom) triangle.

Russian and Chinese warships kicked off the active naval stage of the Maritime Cooperation 2017 drills on July 25  in the Baltic Sea—the heart of Europe, shaking the West’s sense of security.

Three Chinese Navy ships—the Hefei guided missile destroyer, the Yuncheng frigate, and the Luomahu supply ship—appeared in the Baltic Sea for the kick off the routine joint drills, becoming the first Chinese naval group to pay a visit to the Baltic Sea. The series of drills are expected to last until July 28, and will include anti-ship, anti-submarine, and anti-aircraft defense maneuvers. China and Russia have been holding the joint naval drills since 2012.

Piers Cazalet, the acting spokesman for NATO, said that the naval drills in the Baltic Sea “are an example of China’s growing military capabilities and its increasingly significant global role,” The New York Times reported.

The joint naval drills in the Baltic Sea are rattling the nerves of the Western powers. However, the Chinese government has made it clear that the drills are not aimed at any third party, which, by definition, includes NATO. In addition, China does not have a ruthless history of colonialism.