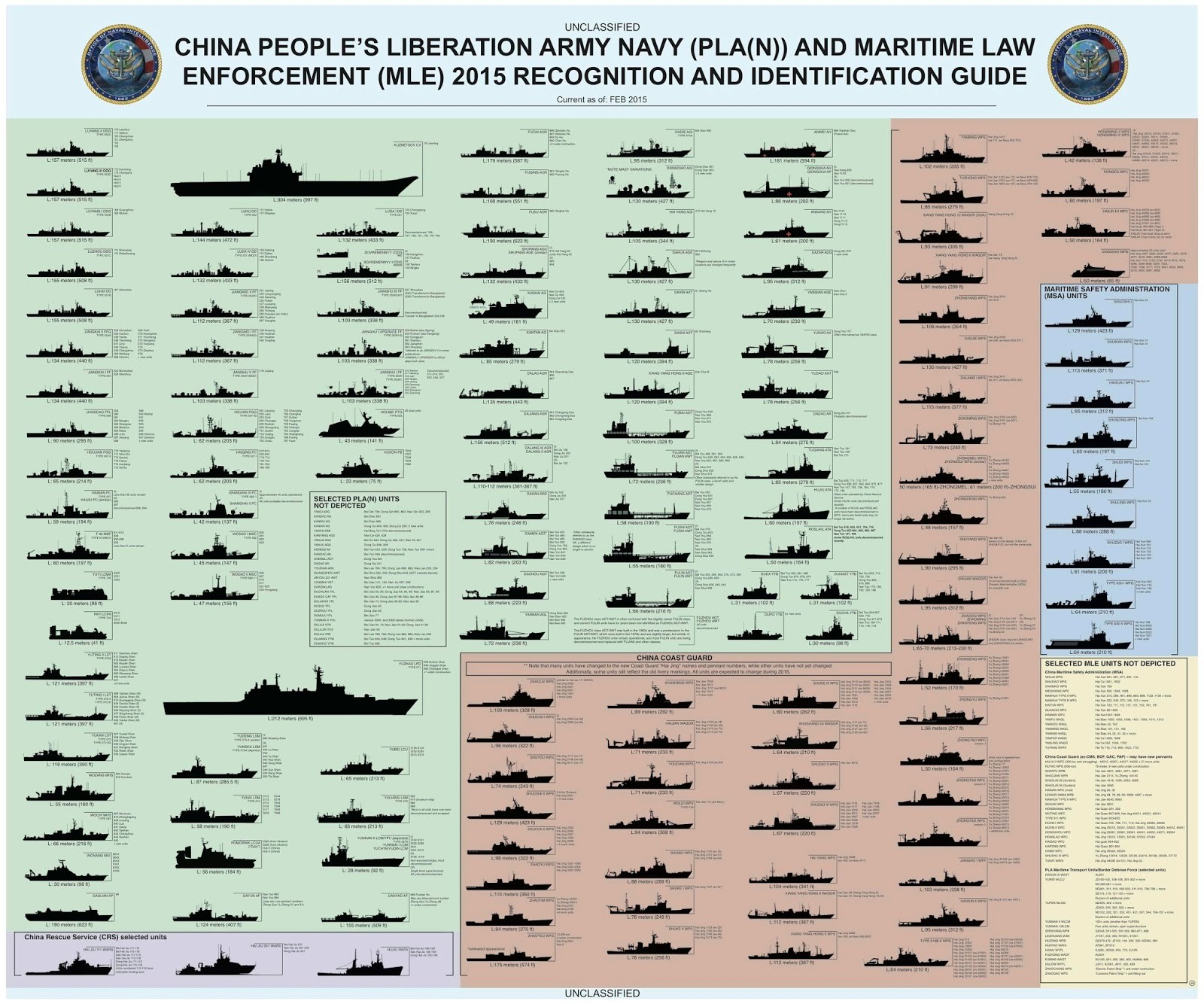 China is asserting itself on the world stage but with a 21st Century strategy. Striving to resurrect its former glory as a power after a century of foreign domination, World War and Mao’s murderous Cultural Revolution, China’s socialist dictators realize that their Socialist Dictatorship must be protected to insure its capitalist survival. Conventional warfare and nuclear devastation can’t be cards to play which is how I plotted out my thriller, “Stealing Thunder” with its Chinese power grab.

So, what are China’s ‘weapons’ for the next Pacific conflict?

Nationalism. The Communists keep the anti-Japanese sentiment on low boil, cranking up the temperature as warranted. Their TV shows have plots detailing Japanese atrocities – and the Chinese victory. And today’s socialist leaders are very good at manipulating these nationalist sentiments.

In the shadow of the Senkaku island incident, on September 18, 2010, Chinese demonstrated in Beijing, Hong Kong, Shanghai and other cities to protest the 79th anniversary of the Mukden Incident. This event, where the Imperial Japanese Army dynamited a railway and blamed Chinese radicals, became Japan’s reason to invade Manchuria and China proper. The timing was perfect to jar the Japanese public – and reminder one billion Chinese about the murder of their parents or grandparents.

And China is acting upon the Asian stage, reigniting Japan’s World War II history with its neighbors to put itself in a leadership position in moral outrage to isolate Japan. Japan certainly doesn’t help itself when its textbooks ignore the forced prostitution of Korea’s pleasure women or the extent of its aggressive war. Raising the bloody ghosts of history serves a Public Relations purpose, not unlike Jesse Jackson’s tactic of injecting racism into corporate relations to scam ‘donations’.

Second, economic influence. China’s economy, now the world’s 2nd largest, is driving world fears about a currency war between the undervalued yuan and overvalued Western currencies. In simple economics, a country with a ‘weaker’ currency can ship more exports to drive domestic production and create jobs. China has kept its currency artificially, perhaps as much as 20% – giving it an advantage. As the world’s biggest exporter, China has accumulated vast reserves of world currency – including U.S. Treasury Bonds. These holdings are a dagger to America’s economic jugular. China wanted to join flourishing Western economic circles, but did not necessarily want to embrace Western standards of banking, disclosure, transparency and currency fluctuations. The currency manipulation is known as “Chinese Rules.” Japan recently weakened the yen to boost its economy and, significantly, did this devaluation on its own. Chinese Rules. Currency War.

Third, Stealth Weapons. The world’s infrastructure, based upon internet connectivity, has become highly responsive, fast – and extremely vulnerable. In a recent Reuter’s article, America’s cyber warriors are trying to protect not only America’s critical infrastructure and military installations but just ordinary banks, water and power grids.

A Reuters story said that, “U.S. officials have shown increasing concern about alleged Chinese and Russian penetrations of the electricity grid, which depends on the Internet to function. Beijing, at odds with the United States over Taiwan arms sales and other thorny issues, has “laced U.S. infrastructure with logic bombs,” former National Security Council official Richard Clarke writes in his 2010 book “Cyber War,” a charge China denies.”

According to congressional sources, at least 34 companies such as Yahoo, Symantec, Adobe and Northrop Grumman have been cyber attacked. International headlines were made after hackers penetrated Gmail accounts of Chinese human rights advocates in the United States, Europe and China. And that such attacks are part of a bigger Chinese espionage tactic.

China’s stealth attacks are inspired by legendary military theoretician Sun-Tzu and his modern counterpart written by two Chinese colonels called “Unrestricted Warfare.” This strategic guide dissected future warfare, focusing on nonmilitary tactics. Chinese military authorities saw the awesome power of the American military in the 1991 Gulf War and knew that catching up with America would be an impossible task. So strikes would hit weaker and unprotected targets – finance, resources, psychological and space.

Incremental Confrontation. Outright warfare is out of the question. So China uses proxies and nationalist issues to keep pushing, pushing, pushing. China uses its proxy, North Korea, to create an ebb and flow of crises on the peninsula against Western allies like South Korea and Japan. Nuclear saber rattling. Murder of South Korean sailors and more. China claims it cannot control its socialist brethren.

An ongoing parallel is the radical Islamic tactic of pushing cultural acceptance of Islamic fundamentalism in Western countries, i.e., Islamic courts, taxation, ceding power in highly populated Muslim areas, etc., These tactics are not overtly violent but dig slowly at Western foundations. You can dig a tunnel with a spoon if you have patience. To maintain internal stability and prosperity in the form of a constant flow of profits, China must push the throttle on the capitalist locomotive – and avoid the destabilization of post Soviet collapse.

Mao stayed in power for decades by creating crises, controlling (or trying to control) them and using them to oust his rivals and increase his power. It is the same ancient game. But the socialist masters created a capitalist engine which commands loyalty through profits and influence – rather than ideology. That’s a double edged sword which we will examine in the next article.